Will Social Security Run Out Soon? 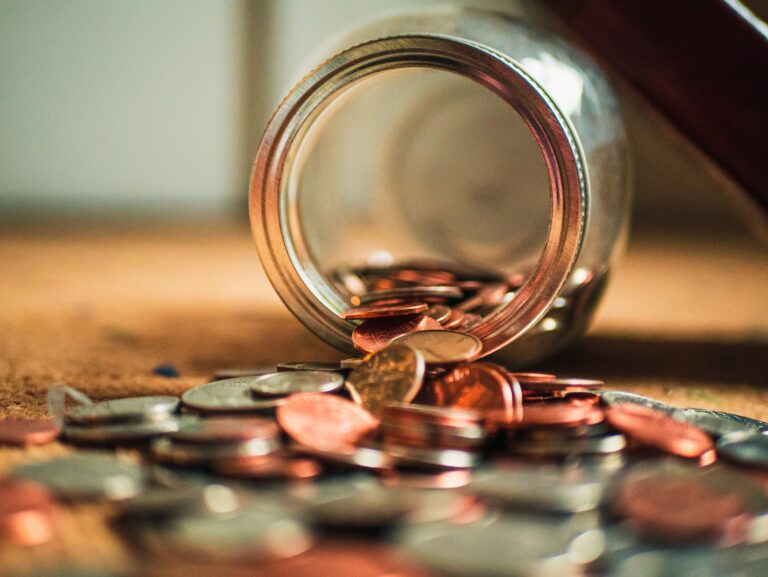 About 50% of Americans 65 or older live in households that depend on Social Security benefits for half or more of their income, says the Social Security Administration. In a quarter of such homes, Social Security checks comprise nearly their entire income.

Since its inception, Social Security has hit periodic financial crises, and Congress has always resolved them with adjustments. Money Talks News’ recent article entitled “Will Social Security Run Out of Money?” takes a look at the problem and whether Social Security will be allowed to go broke this time.