Why Do Siblings Fight after Death of a Parent?

Home » Blog » Why Do Siblings Fight after Death of a Parent?
Posted on: September 6, 2022 | by: Graber & Johnson Law Group, LLC
There is no legal requirement that anyone give anyone else money or property when they pass.  The law says that as long as you understand what you’re doing, you can give your assets to anyone you feel like giving them to, equal or not. 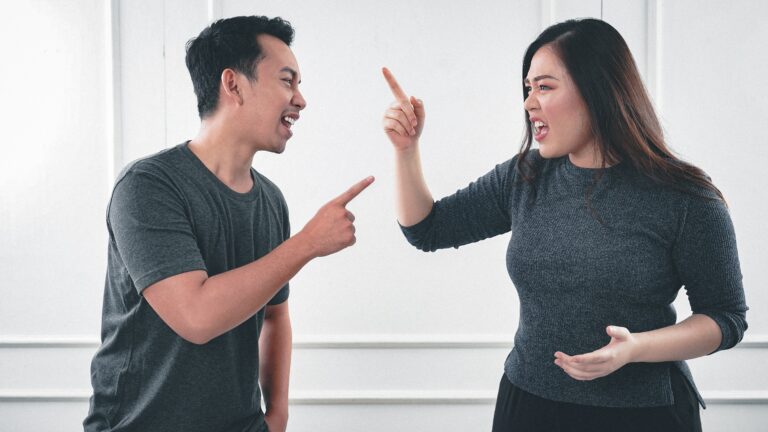 Families with more than one child are advised to prepare for discord after they die, according to a recent article from Forbes titled “The Way To Keep Your Kids From A Probate Fight After You’re Gone.” There’s a sense of entitlement to inheritance among siblings, which can lead to fights with lifelong consequences.

There’s no rule about what you do or don’t do with your estate. You can give it to a pet using a pet trust, a charity, or give it to a random stranger. Adult children don’t always to understand this, believing they have a right to whatever their parents have. The chances of discord are higher in families where parents decide to distribute the estate unequally.

We’ve all heard children protest “That’s not fair!” from the time they are old enough to understand the concept of fairness. However, when a grown adult feels slighted because a younger sibling receives the lion’s share of an inheritance, it is the equivalent of dangling a red cape in front of a bull. It’s an invitation to a fight.

Inheritances are spring-loaded with emotions. If the siblings fought as children, hold grudges about old conflicts, or are simply greedy, setting an estate is a quick route to bring everybody into the fight. Often these decades-old conflicts—unbeknownst to the parent—only arise after the parent's death, when they are no longer here to referee.

What about the adult child who is heavily involved with Mom’s care, pays bills and does all they can for an aging parent? They are likely to resent a non-involved sibling who receives an equal share of inheritance.

What can you do to avoid litigation after you’ve passed?

Be honest and tell your children what’s on your mind while you are living. If Bill never shows up to help, tell him he upsets you. If your feelings are hurt, put them on the table. Ask for what you need. If an adult child doesn’t respond, you have made the effort and can proceed with a clear conscience.

Have a family meeting. This is often best done on neutral territory, like your estate planning attorney’s conference room. Talk about the estate, your plans for distribution and how it’s going to work after you die. Having an attorney in the room can put a formal spin on the meeting and make everyone behave better than if they are in your dining room. There’s little benefit to keeping things secret. This way, you’ll know how they’ll react and can plan, or change plans, accordingly.

If your plan includes dissing two children in favor of another, consider having a cognitive assessment done to document your mental competency and capacity. One matriarch decided to give her home to the one son who was helping her with daily care and transportation, leaving nothing to two other sons who were not involved with her life at all. This pre-emptive confirmation of her mental capacity ensured that her estate and one son were prepared for any challenges about whether she was unduly influenced by the dutiful son.

In most cases, transparency and honesty can prevent problems postmortem. Your estate planning attorney can help with an estate plan structured to withstand challenges.