What Is the Purpose of a Guardian?

Home » Blog » What Is the Purpose of a Guardian?
Posted on: October 18, 2022 | by: Graber & Johnson Law Group, LLC
A frequent concern for those with aging loved ones is the future need for guardianship. Unfortunately, the concept of guardianship can be confusing and overwhelming. 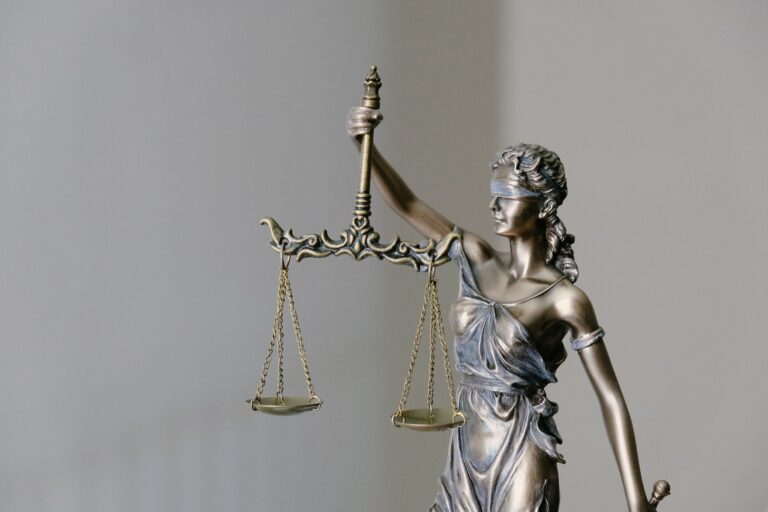 The most frequently asked questions about guardianship concern when it’s needed, how the process works and is there a way to avoid it. The idea of guardianship may feel troubling if you’ve never known anyone who needed a guardian, says a recent article “Guardian process can be lengthy, difficult” from The News-Enterprise.

Simply put, guardianship is a court proceeding restricting or removing the right of a person to manage their own financial, legal and medical affairs.

Guardianship is not exclusive to elderly individuals, as it is often used to protect adults and older children with disabilities. Guardianship is mainly needed when the person is unable to manage their own finances, incapable of understanding the scope and consequences of making their own medical decisions or is at risk of exploitation due to diminished capacity.

The process for obtaining guardianship for another person is complicated and takes at least several months before a guardianship order is entered into the legal record.

The petition is often paired with a request for emergency guardianship pending a trial. If the court doesn’t order the emergency order immediately, a short trial may be needed to get an emergency order. The court then sets a trial date and issues an order for an evaluation.

Different states have different requirements, which is why the help of an experienced estate planning attorney is needed. In some states, reports from three independent team members are needed: a healthcare professional, which is typically the ward's primary care physician; a mental health professional and a social worker, often from Adult Protective Services.

Each person from the team must conduct an independent evaluation and submit a separate report to the court with their findings and a recommendation. In some states, the guardianship moves to a trial, while in other states the trial is held in front of a judge.

If the guardianship is granted, by trial or by the judge, a guardian is appointed to make decisions for the person and a conservator is named. The conservator is in charge of the person’s finances. Both the guardian and conservator are required to file reports with the court concerning their actions on behalf of the respondent throughout the duration of their roles.

How can guardianship be avoided? It’s far simpler and less costly for the family to work with an estate planning attorney to have Durable Powers of Attorney and Health Care Power of Attorney documents created in advance of any incapacity. Paired with fully funded revocable living trusts, the family can have near-complete control over their loved one without court intervention.

These documents cannot be prepared after a person is incapacitated, so a proactive approach must be taken long before they are needed.

Reference: The News-Enterprise (Sep. 24, 2022) “Guardian process can be lengthy, difficult”