What Is a Receiver? What Is the Meaning in Estate Planning?

Home » Blog » What Is a Receiver? What Is the Meaning in Estate Planning?
Posted on: January 3, 2023 | by: Graber & Johnson Law Group, LLC
One of the tools used by creditors to defeat sophisticated asset protection plans is the receiver. 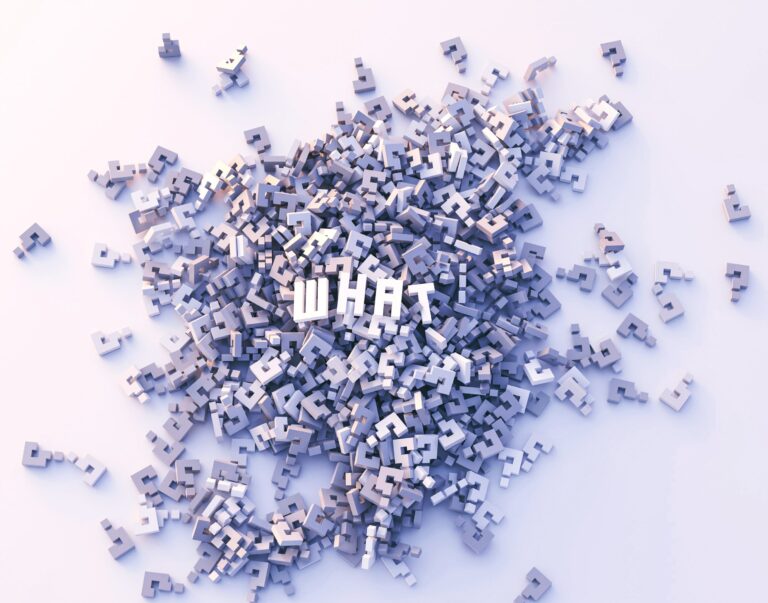 The role of the receiver is often poorly understood. Many asset protection plans fail to address situations involving receivers. The vulnerable point of an asset protection or estate plan is where the wish to protect assets meets the desire to retain control, creating a weakness a receiver can exploit, says a recent article titled “Understanding Receivers For Collection And While Asset Protection Planning” from Forbes.

The receiver has three roles: an officer of the court, an agent for the debtor’s estate (a/k/a creditors) and an agent of the debtor.

Receivers are appointed by the court. Most must take an oath to the effect that the receiver will follow the instructions of the court and post a bond against any misconduct. The receiver has no power to do anything until authorized by the court, which is usually part of the original order appointing the receiver.

The receiver reports to the court and usually submits monthly reports detailing their activities, expenditures and collections.

When the receiver’s work is done, they apply to the court for an order of discharge.

With the permission of the court, the receiver can literally take over the business, liquidate the assets of the business and cause the entity to be dissolved.

The level of intrusiveness of the receiver is such that the average debtor will make the effort to settle with their creditors to stop the receiver’s actions.

As an agent of the debtor’s estate, the receiver is likely to coordinate with the creditor. However, the receiver can only act as instructed by the court.

Asset protection is often a critical part of an estate plan. However, it needs to be done properly to avoid any involvement with a court-appointed receiver.