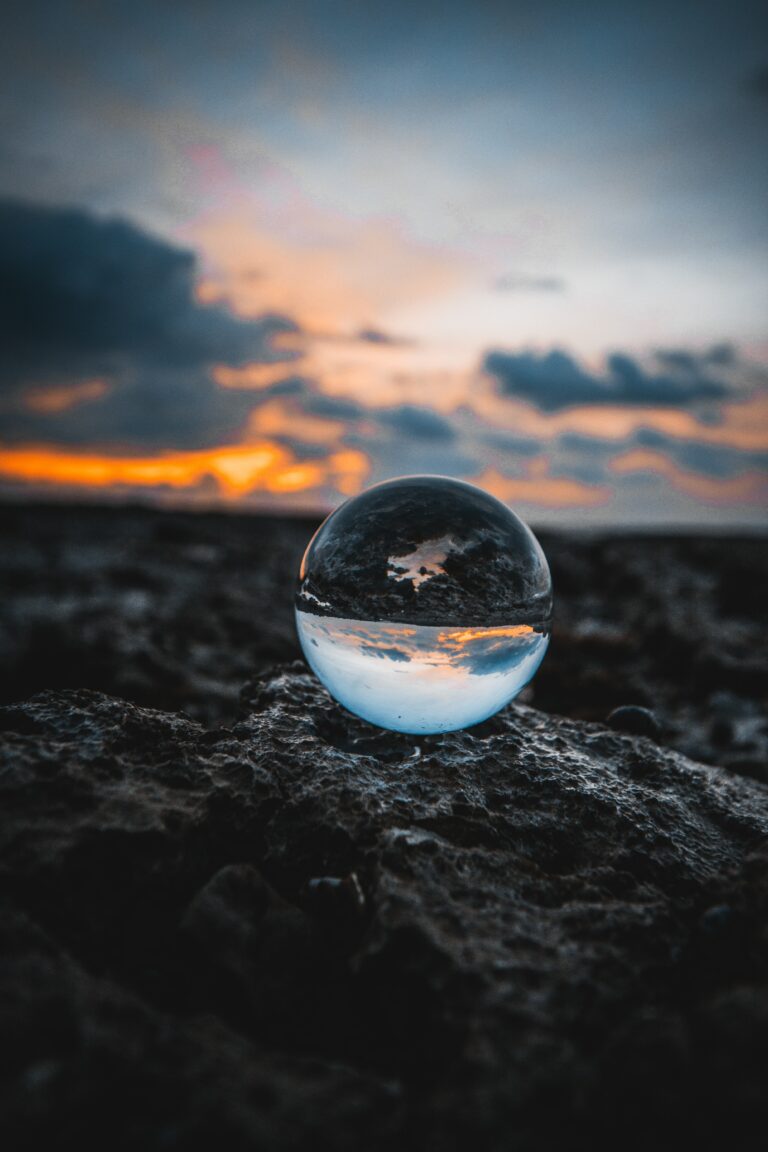 Talk about leaving a giant climate-conscious legacy—no billionaire is ever likely to top the recent move by Yvon Chouinard, founder of Patagonia, who has given his company to a non-profit organization and specifically developed trust to help combat climate change. In a recent article from People, the article titled “Patagonia Founder Gives Away the $3 Billion Company: ‘Earth Is Now Our Only Shareholder” reveals the thinking behind his succession plan.

Chouinard, 83, began his career as a craftsman, creating climbing gear for friends before entering the apparel industry with Patagonia. The company mission to prevent global warming and ecological destruction was expressed through the creation of eco-friendly clothing and an annual donation of 1% sales to like-minded non-profits. It earned B Corp certification and garnered California benefit corporation status.

One option for Chouinard was to sell Patagonia and donate all the money, Chouinard explained.   However, there were concerns about a new owner failing to maintain the core values or to keep the team of company employees around the world employed. Relationships with suppliers might have also been put at risk. The idea of going public would have been a disaster for the company and its mission.

Instead, Chouinard created a unique path for the company, which has always been how Patagonia has operated.

Instead of extracting value from nature and transforming it into wealth for investors, the wealth from Patagonia will be used to protect the source of all wealth—the earth.

The succession plan is a unique one. All the voting stock previously owned by the family has been transferred to the newly formed Patagonia Purpose Trust. The trust will ensure that the company’s visions and morals—to run sustainable businesses and give away profits—will continue.  The family will operate the trust going forward.

All of the non-voting stock, which makes up 98% of the company’s worth, has been given to the Holdfast Collective, a non-profit dedicated to fighting the environmental crisis and defending nature.

There are lessons here for billionaires who wish to leave a true legacy of caring about their impact on people and the planet. However, there’s also a smaller lesson tucked into this story. Trusts work to achieve specific goals, whether they are $3 billion or $300,000.

Reference: People (Sep. 14, 2022) “Patagonia Founder Gives Away the $3 Billion Company: ‘Earth Is Now Our Only Shareholder”