Must I Sell My Parent’s Home if They Move to a Nursing Facility?

Home » Blog » Must I Sell My Parent’s Home if They Move to a Nursing Facility?
Posted on: March 25, 2022 | by: Graber & Johnson Law Group, LLC
Reaching the point where you need to consider residential options for your mother can be overwhelming. Not only is it emotionally fraught, there are also financial and legal considerations. 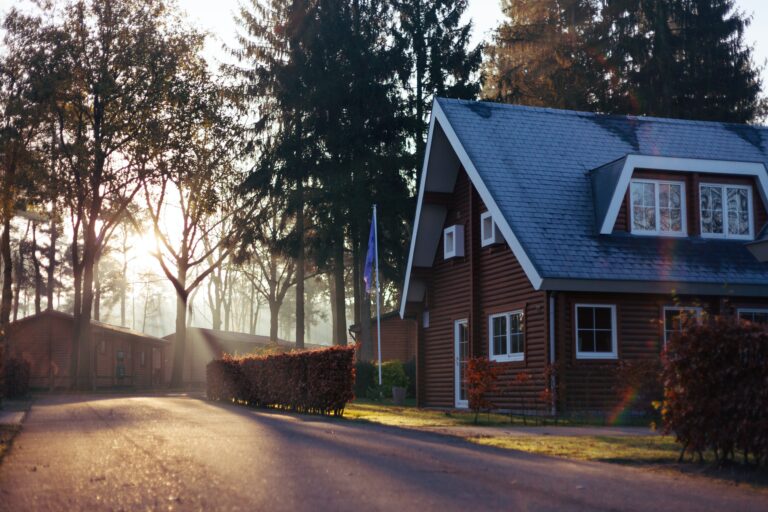 If a parent is transferring to a nursing home, you may ask if her home must be sold.

It is common in a parent’s later years to have the parent and an adult child on the deed (although this causes more estate planning issues), with a line of credit on the house. As a result, there’s very little equity.

Seniors Matter’s recent article entitled “If my mom moves to a nursing home, does her home need to be sold?” says that if your mother has assets in her name, but not enough resources to pay for an extended nursing home stay, this can add another level of complexity.

If your mother has long-term care insurance or a life insurance policy with a nursing home rider, these can help cover the costs.

However, if your mom will rely on state aid, through Medicaid, she will need to qualify for coverage based on her income and assets.

Medicaid income and asset limits are low—and vary by state. Homes are usually excluded from the asset limits for qualification purposes. That is because most states’ Medicaid programs will not count a nursing home resident's home as an asset when calculating an applicant’s eligibility for Medicaid, provided the resident intends to return home.

However, a home may come into play later on because states eventually attempt to recover their costs of providing care. If a parent stays a year-and-a-half in a nursing home—the typical stay for women— when her home is sold, the state will make a claim for a share of the home’s sales proceeds.

Many seniors use an irrevocable trust to avoid this “asset recovery.”

Trusts can be expensive to create and require the help of an experienced elder law attorney. But typically they are cheaper than the nursing home. If there’s not enough equity left after the sale, some states also pursue other assets, such as bank accounts, to satisfy their nursing home expense claims.

An adult child selling the home right before the parent goes into a nursing home would also not avoid the state trying to recover its costs. This because Medicaid has a look-back period for asset transfers occurring within five years.

There are some exceptions. For example, if an adult child lived with their parent in the house as her caregiver prior to her being placed in a nursing home. However, there are other requirements.

Medicaid laws are complicated. Talk to elder law attorney on the best way to go, based on state law and other specific factors.