Must I Pay for Spouse’s Debt If They Die?

Home » Blog » Must I Pay for Spouse’s Debt If They Die?
Posted on: August 31, 2022 | by: Graber & Johnson Law Group, LLC
If husband and wife did not own together or separately any land, a house, a boat etc. but only rented a home and had no children, is the surviving spouse responsible to pay medical bills that insurance did not cover? 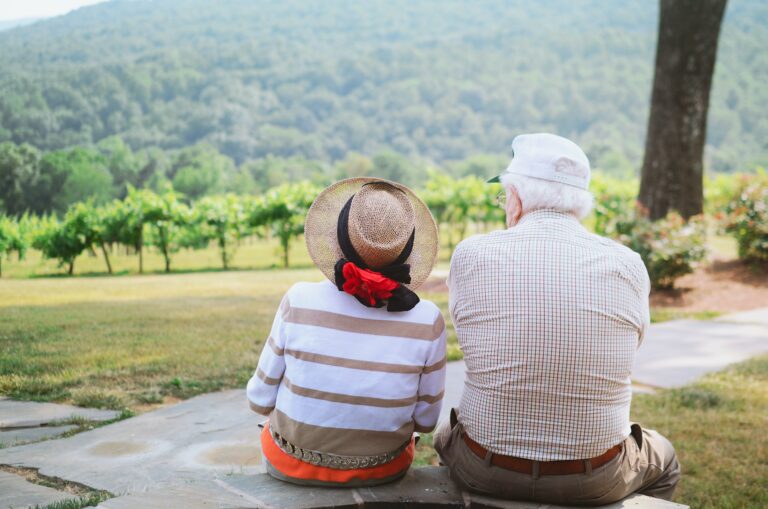 Nj.com’s recent article entitled “Who has to pay medical bills when a spouse dies?” says that a creditor may pursue collection against a spouse for an expense incurred by the other spouse for “necessaries” only where the financial resources of the spouse who incurred the expense are insufficient, unless both spouses agreed to pay the debt.

However, if one spouse incurs a medical expense or other expense deemed necessary—including, in some cases, legal fees or clothing—the creditor must first look to the spouse who incurred the expense.

Note that only if the spouse’s assets are insufficient to pay may the creditor seek payment from the non-debtor spouse.

Signing a pre-marital or post-marital agreement, in which each spouse agrees to be responsible for his or her own medical expenses, also doesn’t prevent a creditor from pursuing payment against the non-debtor spouse if the debtor spouse, or the debtor spouse’s estate, lacks the ability to pay.

Spouses also may not be able to avoid a creditor seeking reimbursement with respect to "necessaries" merely by separating.

Can Unequal Inheritances Be Fair?

What Is a QTIP Trust?

What Does a Living Will Do for Me?

How Can I Choose an Estate Planning Lawyer?

How Does a Business Owner Create an Exit Strategy?

What You Need to Do After a Spouse Dies

Effective October 3, 2022:
our Manhattan office will be located at: