Home » Blog » How Did Rock Star’s Estate Planning Help Future Musicians?
Posted on: June 20, 2022 | by: Graber & Johnson Law Group, LLC
Eddie Van Halen was one of the most influential musicians of all time and made sure the next generation of artists have the resources necessary to further their musical education. 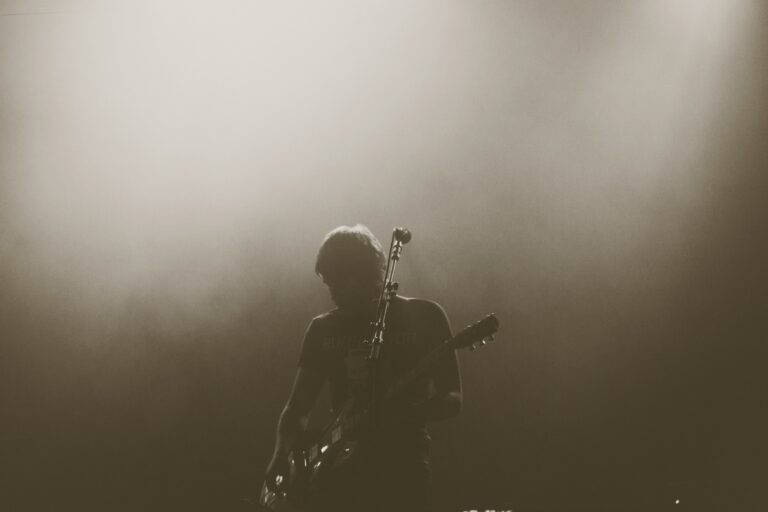 Before his death in October 2020, Van Halen was involved with the foundation and supported the nonprofit over the years.

He made numerous appearances at the organization’s events and took part in various opportunities helping teach music to kids. As part of his will, Van Halen made a considerable donation that will have a profound effect on the foundation for many years.

The Mr. Holland’s Opus Foundation was inspired by the movie titled Mr. Holland’s Opus. It is the story of the profound effect a dedicated music teacher had on generations of students. Michael Kamen, who wrote the score for the film, started the foundation in 1996 as his commitment to the future of music education.

The foundation says that Van Halen’s donation “will enable MHOF to fulfill requests from a greater number of schools, add employees to its staff, improve the foundation’s technology and more.”

“Eddie’s support and friendship over the years meant the world to us and to his fans. His passion for music and our work created a strong bond, which is evident in his extraordinary bequest,” Felice Mancini, President and CEO of MHOF said in a statement.

“To know how much our foundation meant to Eddie is intensely humbling and gratifying to all of us – and we know that Eddie’s family is confident that his powerful legacy and values live on through our efforts.”

Van Halen’s son, Wolfgang Van Halen, will continue the family’s involvement and support of the organization. He has donated proceeds from his single “Distance” to the foundation in support of school music programs across the country and as a dedication to his father.

“Mr. Holland’s Opus Foundation and the work they do for music education was always something that was important to my father,” Van Halen said in a statement. “I am incredibly proud to help facilitate this donation as he wished. Mr. Holland’s Opus are champions for our musicians of the future, and it is my privilege to continue supporting that mission and carrying on my pop’s legacy.”

This is an important part of estate planning; beyond just making sure your stuff gets to your family, consider carefully what type of legacy you want to leave. Eddie Van Halen's music is obviously a big part of his legacy, but this donation will also impact music education for generations to come—a powerful legacy indeed.

Reference: MSN (April 21, 2022) “Eddie Van Halen left a huge donation in his will to support music education for kids”