Can I Use an IRA to Reduce Estate Taxes?

Home » Blog » Can I Use an IRA to Reduce Estate Taxes?
Posted on: October 4, 2022 | by: Graber & Johnson Law Group, LLC
There’s a tax-smart way to make bequests by using assets from individual retirement accounts at death. 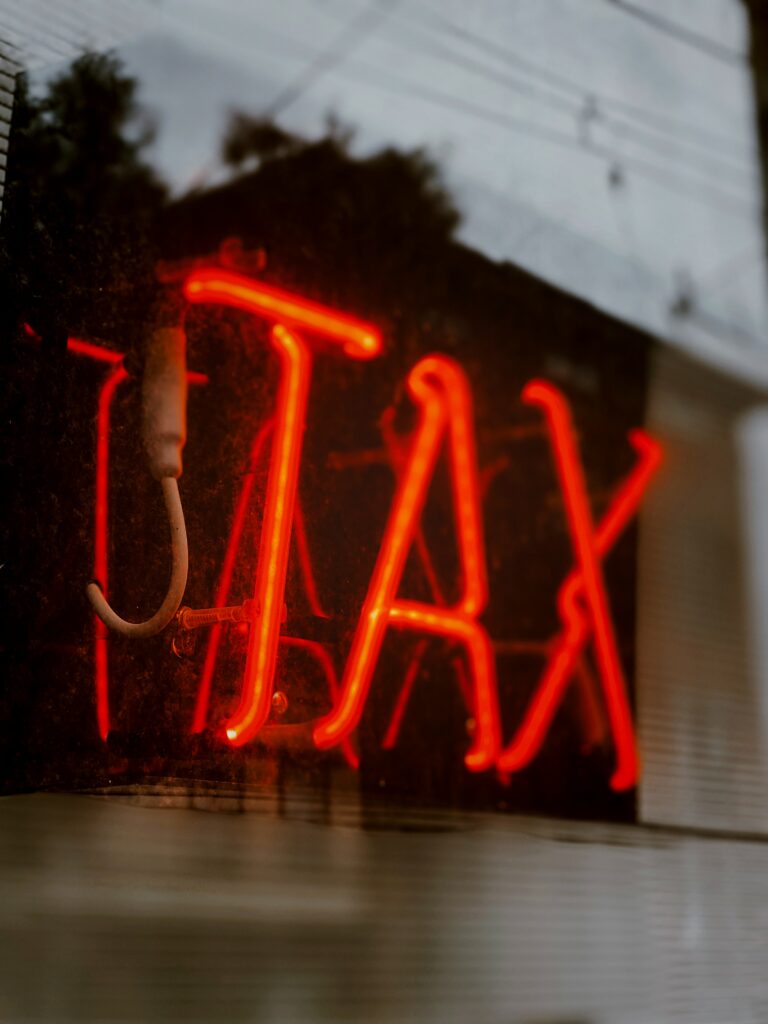 While death is a certainty, some taxes aren’t when IRAs are used to make charitable bequests, explains a thought-provoking article titled “Win an Income-Tax Trifecta With Charitable Donations” from The Wall Street Journal. For those who are philanthropically minded and tax-savvy, this is an idea worth consideration.

There are few better ways to leave funds to a charity than through traditional IRAs. The strategy is especially noteworthy now, given the growth in traditional IRA values over the last decade, even with the recent selloffs in bond and stock markets. At the end of 2022’s first quarter, traditional IRAs held about $11 trillion, more than double the $5 trillion in IRAs at the end of 2012.

With the demise of defined benefit pensions, traditional IRAs are now the largest financial account many people own, especially boomers. Therefore, it’s wise to know about applicable tax strategies.

Compare this to donations of cash or investments, such as a stock held in a taxable account. For example, let’s say Jules wants to leave a total of $20,000 to several charities upon her death. She expects to have more than $20,000 in each of three accounts at this time. One account is cash, the other is a traditional IRA, holding stocks and funds, and the third is a taxable investment account holding stocks purchased decades ago.

A charitable bequest of assets from any of these three accounts will bring a federal estate-tax deduction. However, Jules’ estate will be smaller than the current estate tax exemption of about $12 million, so there are no federal estate taxes to consider.

Jules should focus on minimizing heirs’ income taxes on any assets she’s leaving them and donating traditional IRA assets is the way to go. If she leaves the IRA assets to heirs, they will have to empty the IRA within ten years and withdrawals will be taxable.

Giving IRA assets gets pretax dollars directly to the charities, which don’t pay taxes on the donation. A cash donation would be after tax dollars.

Donating the IRA assets to charity is also typically better than giving stock held in a taxable account. Because of the step-up provision, there is no capital gains on such investment assets held at death. If Jules bought the now $20,000 stock for $5,000, the step-up could save heirs capital gains tax on $15,000 when they sell the shares. If she donates the stock, heirs won’t get this valuable benefit.

Next, IRA donations allow for great flexibility. Circumstances in life change, so a will that is drawn up years before death could be changed over time, to give a bequest of a different size or to a different charity. It’s easier to make these changes with an IRA. One way is to set up a dedicated IRA naming one or more charities as beneficiaries and then moving assets from other IRAs into it via direct (and tax-free) transfers. Beneficiaries and the percentages can be easily changed, and the IRA owner can raise or lower the donation by transferring assets between IRAs.

If the IRA owner is 72 or older and has to take required minimum distributions, the owner can take out donations from different IRAs. Note the funds must go directly to the charity when making the donation.